Timo Werner is a January transfer target for Manchester United, according to the Express.

The RB Leipzig striker has been linked with a move to Liverpool in recent years, with many seeing him as a tailor-made Jurgen Klopp player.

United manager Ole Gunnar Solskjaer is believed to have upped his efforts to bring in Werner in the next transfer window.

They could face a potential stumbling block, however, with Leipzig keen to keep hold of him until the end of the season.

Werner has only recently signed a new long-term deal at the Bundesliga club, but there is still a good chance he will leave in the near future.

The Germany international is one of Europe’s most in-form attacking players, so why would he want to join United?

Liverpool’s rivals are currently nowhere near the desired level for a player of Werner’s class, as proven by their happiness at a home draw with the Reds on Sunday.

The 23-year-old would be a perfect addition for Liverpool, should they ever show genuine interest in him.

He would surely opt for Anfield over Old Trafford if the chance arose.

Will Werner be a Liverpool player one day? 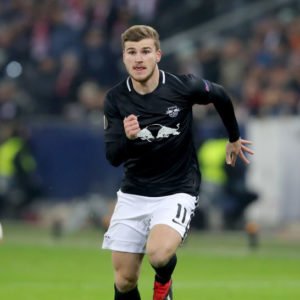