Adam Lallana was an unlikely hero for Liverpool on Sunday, coming off the substitutes’ bench to score a late equaliser at Manchester United.

It was the 31-year-old’s first Reds goal since May 2017, highlighting why he has become an increasingly peripheral figure under Jurgen Klopp.

Lallana is in the final year of his contract at Anfield and The Athletic‘s James Pearce has provided an update on his future.

He claims that there will be “plenty of interest from across Europe” next summer, with Serie A seen as a possible destination.

It is stated that Liverpool “intend to make an attempt to keep him beyond 2020”, however, with a short-term offer expected.

Lallana’s impact against United was great to see, but it shouldn’t mask his shortcomings.

The midfielder has too often lacked substance over the last couple of years and his best days are behind him.

Liverpool are in a position where they need superior, more injury-free footballers coming in as squad players, given their status as European champions. 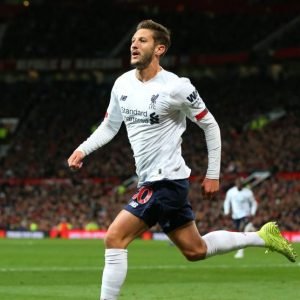 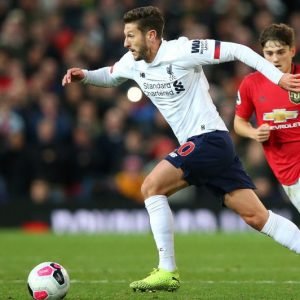