Ovie Ejaria may never make the grade at Liverpool, but there is no denying his talent.

The silky midfielder has managed eight appearances for the Reds, but he is not seen as part of Jurgen Klopp’s plans currently.

Ejaria was subsequently sent out on loan to Reading this season, having previously had temporary stints at Sunderland and Rangers.

The 21-year-old is having a superb season at the Madejski Stadium, catching the eye with his performances.

Another impressive display came his way on Tuesday night, as Reading drew 2-2 away to QPR.

These supporters have been lauding Ejaria’s brilliance on Twitter.

Look at this assist from Ovie Ejaria 😍🤩

There is not a better player in the league than Ovie Ejaria. #ReadingFC pic.twitter.com/mI65j25QHI

Sublime assist from Ovie Ejaria. What a player 👏pic.twitter.com/RfiO0iBRWc

What a game. Ejaria is god. And fair to say the worst stadium I’ve ever been to. We had to go through house to get to the other stand. #readingfc pic.twitter.com/oNUPVTCjSq

I’m going to say it.

That pass from Ejaria was Gylfi levels

Ejaria may not end up being a long-term Liverpool player, but there’s no shame in that.

The Reds are now European champions are need to attract world-class midfielders.

Ejaria is showing that he can be a real force in the Championship, and given his potential, there is no reason why he can’t be a regular in the Premier League one day.

Does Ejaria have a long-term future at Liverpool? 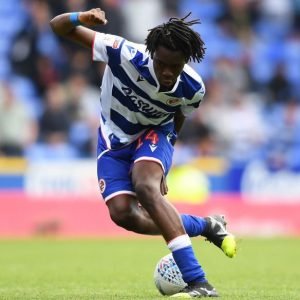 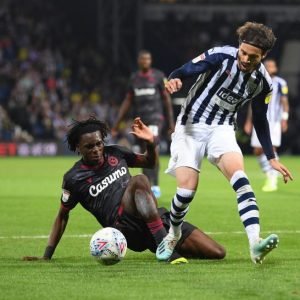