Raheem Sterling was an exceptional young talent at Liverpool, shining during the 2013/14 season, in particular.

The 24-year-old has since blossomed into a world-class player at Manchester City, with few attackers on the planet more devastating on his day.

Sterling’s influential performances have seemingly caught the eye of Real Madrid, who want to sign him, according to Sky Sports News.

The Liga superstars are willing to offer £70 million plus Gareth Bale for the England international.

These Liverpool supporters have reacted to the news on Twitter.

A little bit of a distraction ahead of Sunday… https://t.co/skfyVOMFMV

Aidy Ward, you know what to do. https://t.co/NadwHq0cyf

Is that for his left or right boot? 😂😂 https://t.co/IY9hZomeZX

Sterling is now one of City’s most important players, considering the relentless number of goals and assists he produces.

Losing him would be a huge blow to the Premier League champions, but you have to wonder if Sterling would see it as a step forward in his career currently.

On top of that, City will surely not accept the bid that being reported – he is worth far more and Bale is a fading force. 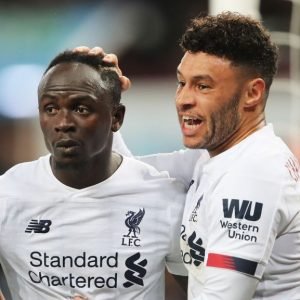 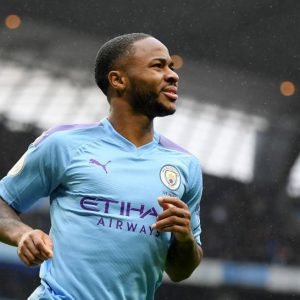