Liverpool left it late at last Saturday, as goals from Andy Robertson and Sadio Mane saw the Reds claim a dramatic 2-1 win away to Aston Villa.

Jurgen Klopp’s side then beat Genk by the same scoreline at Anfield on Tuesday night, putting them top of their Champions League group.

Away from Liverpool, numerous loan player have been in action – here’s a look at how they fared. 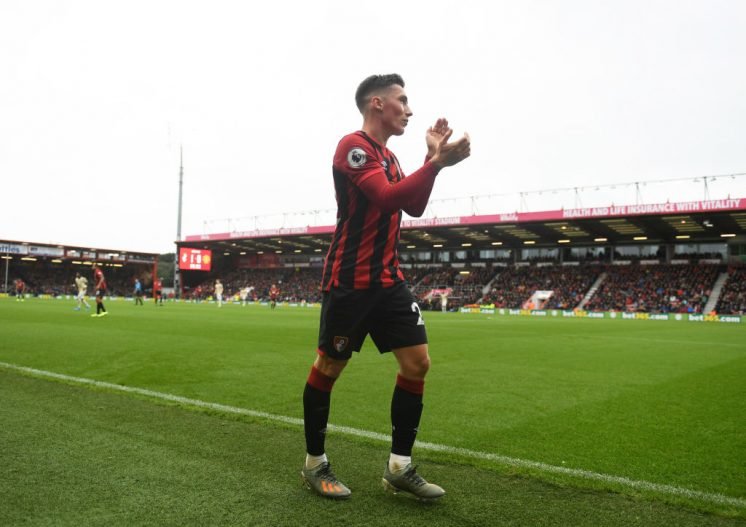 Wilson started for Bournemouth last Saturday, as the Cherries defeated Manchester United 1-0 at home, thanks to Josh King’s goal.

The win took Wilson’s side up to seventh in the Premier League.

Grabara kept a clean-sheet for Huddersfield Town in their 1-0 win away to Brentford.

It means the Terriers are now 18th in the Championship.

Ejaria was again impressive for Reading, picking up an assist in the Royals’ 2-1 win at home to Millwall.

The victory meant Reading moved up to 19th place in the Championship.

Ojo played 82 minutes for Rangers in their Scottish League Cup semi-final clash with Hearts, as Steven Gerrard’s men eased to a 3-0 win.

The winger made way for Jermaine Defoe.

Millar played a different role for Kilmarnock last weekend, playing 80 minutes in central midfield as his side lost 3-0 to Aberdeen.

It left Killie fifth in the Scottish Premiership. 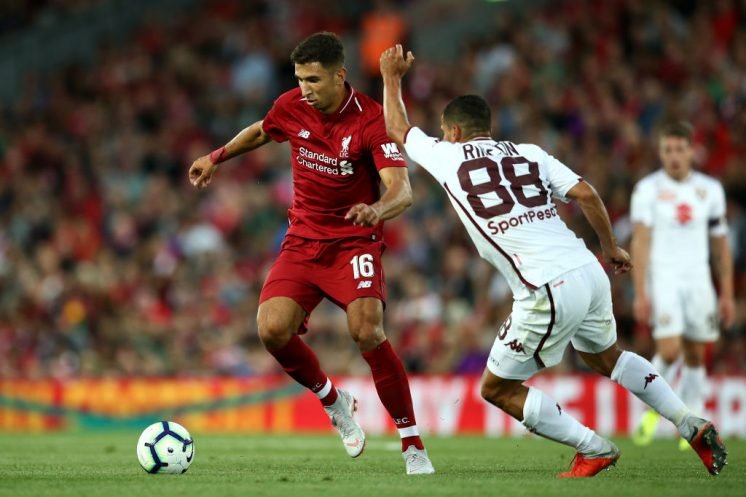 Grujic played the full game for Hertha Berlin, as his side lost 1-0 to Union Berlin in the derby in the Bundesliga.

It was one to forget for Awoniyi and Mainz, although the on-loan Liverpool youngster could only watch from the substitutes’ bench, as they were smashed 8-0 away to RB Leipzig.

Phillips started and picked up an assist for Stuttgart, with his team returning to winning ways with a 3-1 victory over Dynamo Dresden.

Despite the three points, the 2. Bundesliga side are still third place in the table.

Karius was again victorious for Besiktas, as they beat Antalyaspor 2-1 away from home.

Allan didn’t feature for Fluminense on Thursday, in their 2-0 defeat to Ceara, but he featured in a No.10 role in their goalless draw with Vasco da Gama two days later.