Pep Guardiola has paid Liverpool a huge compliment, calling them “the strongest team in the world” at the moment.

There have been plenty of mind games leading up to the much-anticipated game, from Guardiola accusing Sadio Mane of being a diver to Jurgen Klopp hinting that City make tactical fouls during matches.

Speaking at his pre-Liverpool press conference on Friday, Guardiola heaped praise on the Reds, however, saying that no side on the planet is on their level currently:

For me as a manager I said last year when we won the league, it was my biggest achievement because we faced my best contender.

Right now they are the strongest team in the world. We know what playing at Anfield means to them and their rivals.

It could be argued that this is further mind games from the Spaniard – a way of cranking up the pressure on Liverpool and suggesting they are favourites this weekend.
Either way, it sums up the incredible progress made under Klopp, who has turned the Reds into a truly formidable outfit.

Sunday’s game is so tough to call and it is likely to be decided by fine margins, whether it be a goalkeeping error, moment of magic or controversial piece of officiating.

Liverpool know that victory will cement their status as the world’s best side.

Are Liverpool the best team in the world? 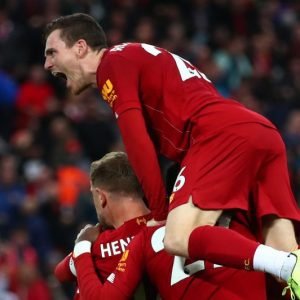 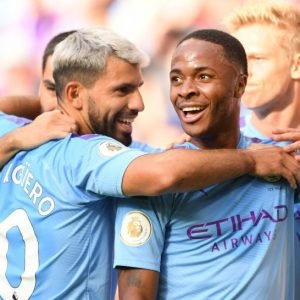