Mohamed Salah has struggled to find top gear of late, despite still scoring eight goals in 16 appearances this season.

The Liverpool superstar has still looked a threat, but his all-round game has been lacking, in particular his use of the ball.

Salah recently came in for criticism from Reds legend Phil Thompson, who claimed his displays were a “concern.”

The Egyptian doesn’t appear to have taken too kindly to the comments, however.

Speaking to Sky Sports, Salah brushed off the negativity, claiming as long as Liverpool are winning, he is happy:

To be honest I don’t care what people expect from me.

As much as the team is winning and scoring goals it’s fine. I don’t have to care what people expect from me because that puts more pressure on you and makes you not perform good.

I’m just doing what I want to do and I feel happy about it.

Salah looks to be suffering a little from the ankle injury picked up against Leicester City last month.

He is an individual driven by proving people wrong and it would be no surprise to see him play a starring role against Manchester City on Sunday.

There is a feeling that he just needs one big performance to find his top level again – he is far too good a player not to explode into life again sooner rather than later. 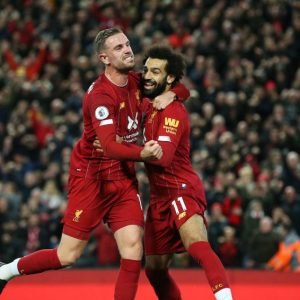 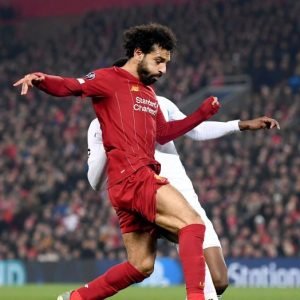