Liverpool are ready to rival Arsenal for the signing of exciting German youngster Karim Adeyemi.

That’s according to Transfermarkt, via Sport Witness, who claim that Barcelona are also interested.

The Liga giants are believed to have had a €15 million bid turned down, with Salzburg demanding more for his services.

The German rising star, who is currently at Salzburg’s feeder club FC Liefering, scored against Liverpool for the former in a recent UEFA Youth League clash, outlining his potential.

At just 17 year of age, Adeyemi has a huge amount of promise, so it’s no surprise to see Liverpool linked with him, with their interest described as ‘very concrete.’

Moves to England can often appeal to any player, with the Premier League seen as the most competitive division in the world.

Adeyemi would likely go straight into Liverpool’s academy if a deal was agreed, however, continuing to mature as a player.

More may become clearer over time, but it is encouraging to see such a talented young player tipped to join the Reds. 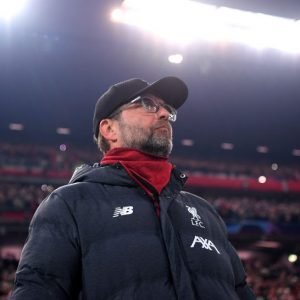 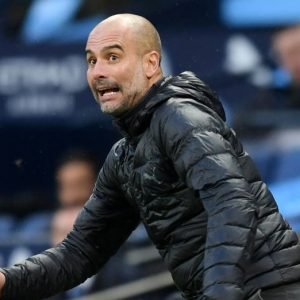