Liverpool are eyeing up a January move for Mohamed Daramy, according to 90min.

The Reds will face competition from Celtic, however, with the Scottish Premiership giants also keen on acquiring his signature.

Daramy is a hugely exciting prospect, already breaking into FC Copenhagen’s first-team this season, despite being just 17 years of age.

Daramy has been likened in style to Sadio Mane, meaning Liverpool could see him as a long-term understudy to the Senegalese superstar.

Jurgen Klopp has always been famed for giving a youth a chance throughout his managerial career, with Trent Alexander-Arnold perhaps the best example of a young player flourishing under him at Liverpool.

Should a deal for Daramy be agreed, it would be another exciting addition to the Reds’ academy.

He could then grow as a player in Kirkby, with the first-team also moving there next year, following decades at Melwood. 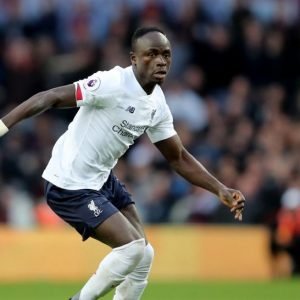 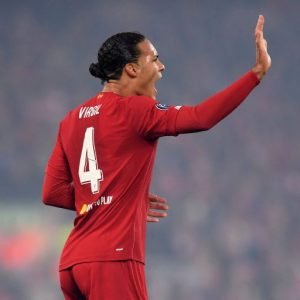