This week has been dominated by the mind games taking place ahead of Liverpool’s Premier League clash with Manchester City.

The league leaders take on the champions at Anfield on Sunday afternoon, hoping to widen their six-point lead at the top of the table.

Pep Guardiola has been in feisty spirits since last weekend, claiming Sadio Mane is a diver and generally talking about Liverpool a lot.

Jurgen Klopp has thrown a few digs in, with Mane also responding, as the tension rises ahead of the biggest game of the season.

When you are winning titles you have got momentum, everything sort of goes with you, you play well, you get last-minute winners when you shouldn’t really and when you don’t play well you are still taking three points.

And Guardiola knows that Liverpool are doing that.

The mentality has changed. It was all about City last season and now it has changed, now they are chasing us.

Sunday’s match should prove to be utterly fascinating, as Europe’s top two sides do battle.

A win would be enormous for Liverpool, and while defeat would hurt, they would still be three points clear.

The pressure is, therefore, more on City, who know that falling further behind would be problematic.

The Reds are arguably favourites, with Anfield sure to be rocking by the time kickoff arrives. 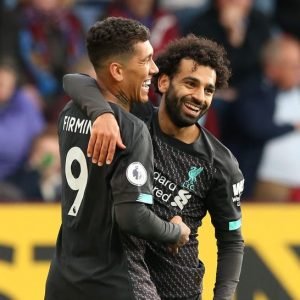 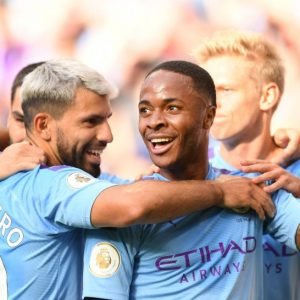