Manchester City are fearing another attack on their team bus this weekend, as they travel to Anfield, according to the Daily Mail.

The Premier League champions take on Liverpool on Sunday afternoon, with the Reds currently six points clear at the top of the table.

Back in 2018, City’s bus was attacked by a minority of Liverpool fans on the way to the ground, prior to their Champions League quarter-final first leg clash.

City are believed to have “sought security assurances from Liverpool over posters advertising a hostile greeting for Sunday’s game.”

Sunday’s game could be the most thrilling of the season so far and the hope is that the only drama happens on the pitch.

Liverpool supporters should make Anfield as hostile as they can, but without crossing a line.

Showing support for the Reds and vitriol towards City is fine, but throwing objects at the bus is completely out of line.

Here’s hoping the pre-match build-up passes by without an issue, before a classic Premier League encounter takes place. 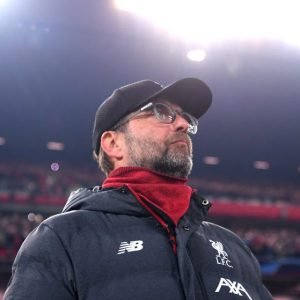 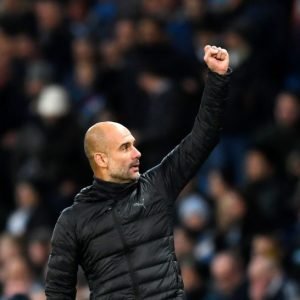