Joel Matip and Xherdan Shaqiri are Liverpool’s only absentees for Sunday’s clash with Manchester City.

The Reds host the champions this weekend, in what promises to be a huge day in the Premier League title race.

While City are without a number of key men, including Aymeric Laporte, David Silva and Leroy Sane – goalkeeper Ederson could also miss out – Liverpool are approaching a clean bill of health.

Matip and Shaqiri are still out, however, as they continue to recover from respective fitness issues, with Jurgen Klopp confirming as much in his pre-City press conference on Friday.

Jordan Henderson has returned to training after missing Tuesday’s 2-1 win over Genk, with the skipper set to battle with Alex Oxlade-Chamberlain for a starting berth.

Dejan Lovren is expected to continue in Matip’s absence, with the Croatian ahead of Joe Gomez in the pecking order currently.

It is Liverpool’s biggest game of the season so far, with victory putting them in pole position to win a maiden Premier League crown. 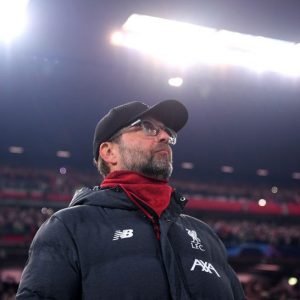 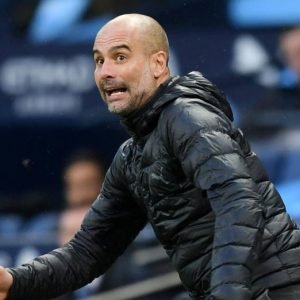