Liverpool fans have reacted after Pep Guardiola snapped at a journalist after he asked him a question about “tactical fouls” ahead of the clash on Sunday.

Ahead of the game with Liverpool, Guardiola was asked about City’s reported use of tactical fouls within their game, after a lot of speculation about whether or not the City boss is ordering his players to foul on purpose.

Several Liverpool fans have taken to Twitter to react to Guardiola’s answer, with many believing that Guardiola is feeling the nerves ahead of the crucial match on Sunday.

Guardiola will certainly continue to come under scrutiny, especially after some less that brilliant results as of late.

If Liverpool can grab a result on Sunday, then they could send a huge message to the rest of the league.

However, a defeat could hand City a vital win, and would hugely dent Liverpool’s confidence.

Who will come out on top this Sunday? 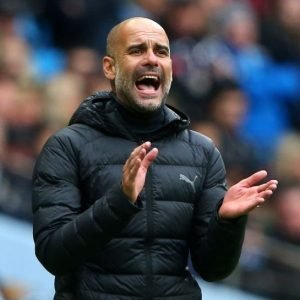 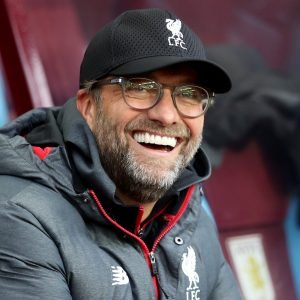