Kai Havertz would prefer to join Real Madrid over Liverpool or Manchester United, according to El Desmarque, via Sports Mole.

The Bayer Leverkusen star is regarded as one of Europe’s brightest young prospects, shining in the Bundesliga since breaking into the first team.

He is being tipped for a huge future for both club and country, with Liverpool one of a host of clubs linked with acquiring his signature.

Despite the obvious lure of playing for the Reds, this latest update claims Madrid are Havertz’s preferred destination.

The 20-year-old is already believed to have held discussions with the Spanish giants, suggesting they are in pole position to snap up the midfielder.

Losing out on Havertz would be a blow for Liverpool, considering what a special talent he is.

The Reds are arguably Europe’s most exciting club to join currently, though, so it seems strange to prefer Madrid.

The source isn’t necessarily the most reliable, however, so it may be one to take with a pinch of salt.

Will Liverpool end up signing Havertz in the future? 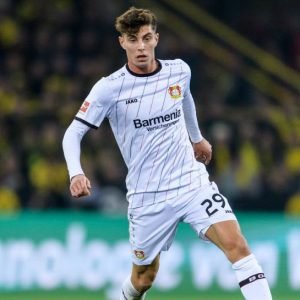 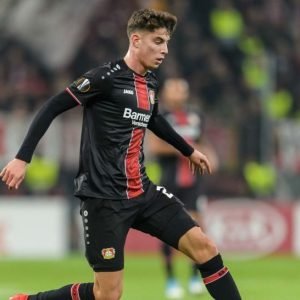