Pearce says that the claims are wide of the mark and that they are not in advanced talks over a deal for the Scottish international.

Twitter: Been told that the speculation about #LFC and Ryan Fraser is wide of the mark. Claims that they are in talks over a… https://t.co/yX0uDlAlZy (@JamesPearceLFC)

Fraser is out of contract at the end of the season and finished second to Eden Hazard for most assists in the league last term. 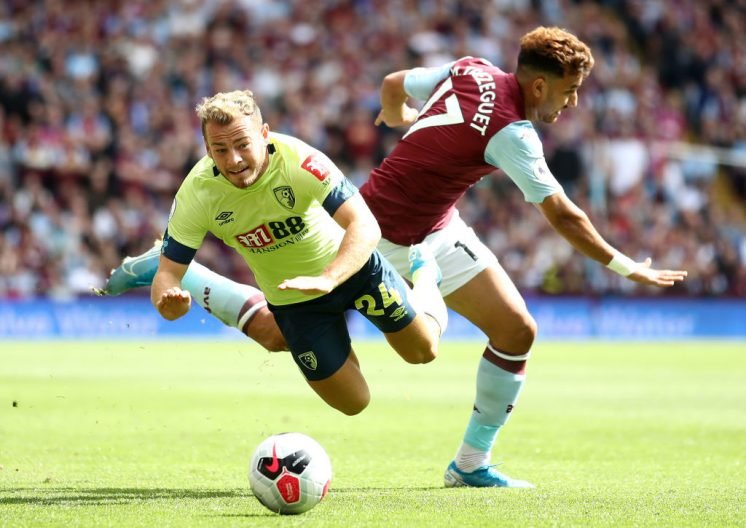 Liverpool could do with some extra depth in the forward areas, as shown by the need for Divock Origi to play multiple positions across the frontline this season. Origi has played off the left, through the middle and on the right at times this term, which shows that Jurgen Klopp could do with another option for his front three.

Fraser predominantly plays off the left flank, which means that Klopp would be able to rest Sadio Mane in the cup competitions and for the occasional Premier League match if he is ever in need of a rest. The Scottish international has only managed one goal and two assists so far for Bournemouth this season, though, which could be a concern as he struggles to find his best form for Eddie Howe’s side. 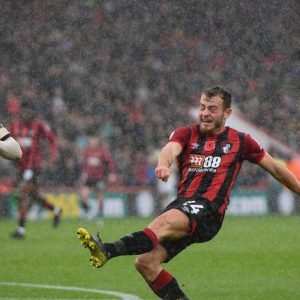 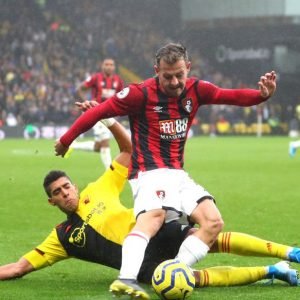