Fabinho is playing a starring role for Liverpool this season, with arguably no other player performing at such a consistently high level.

The Brazilian has been a revelation since arriving from Monaco, establishing himself as one of the best midfielders in the world.

Fabinho’s display against Manchester City summed up what a formidable player he is, not least his stunning early strike.

Liverpool weren’t the only side who wanted to sign the 26-year-old in the summer of 2018, however, with Manchester United one of those keen on acquiring his signature.

A hilarious video of a United supporter calling for the Red Devils to buy Fabinho has resurfaced, discussing how he would fit into then manager Jose Mourinho’s plans:

These Liverpool supporters are loving the clip, mocking their most bitter rivals in the process.

It's ok, they got Fred instead 😂

They’ve got McTominay instead 😂😂😂

They said Fred was better you know?

In complete fairness to this lad, Fabinho would have completed transformed their midfield.

He's literally in the Top 3 in his position worldwide, and Man Utd's midfield options are now appalling.

Fabinho has been one of the most influential signings of Jurgen Klopp’s tenure, with the Reds lacking a world-class defensive midfielder since Javier Mascherano, prior to his arrival.

The Brazil international is colossal in all aspects of his play and he has been crucial in Liverpool becoming European champions and topping the Premier League.

In years gone by, United could easily have snapped up Fabinho, but it is a sign of the times that the Reds got him instead.

Is Fabinho the best midfielder in the world? 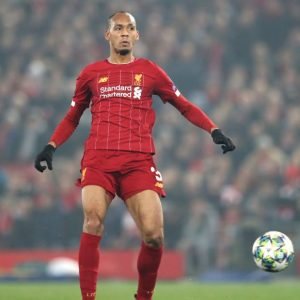 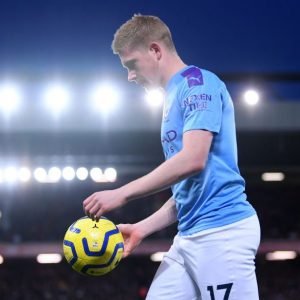