Paris Saint-Germain are looking at potential replacements for Kylian Mbappe, as speculation continues to surround his future.

The French superstar has been loosely linked with a stunning move to Liverpool – one that would be a game-changer of a signing for the Reds.

Real Madrid have also been seen as a possible destination for Mbappe, who may feel a fresh challenge is required.

According to Marca, PSG are eyeing up a move for Antoine Griezmann, with the forward struggling to settle at Barcelona since his summer move from Atletico Madrid.

Mbappe is arguably the most exciting young player in the world at the moment, although Trent Alexander-Arnold is certainly making a strong case.

He would be an unbelievable signing if Liverpool managed to clinch a deal, but it feels highly unlikely.

The transfer fee would be colossal, as would the 20-year-old’s wages, so Real Madrid appears to be his more likely next club.

It is testament to the progress Liverpool have made that they are even in the conversation to sign such a unique talent, though. 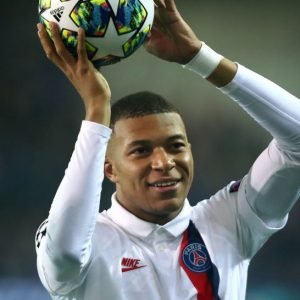 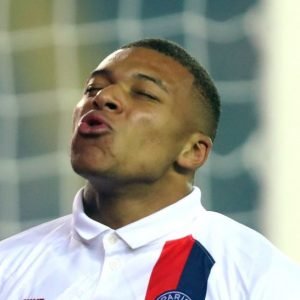