Rumours linking Jadon Sancho with a move to Liverpool next summer are not going away.

According to Bild, via Sport Witness, Jurgen Klopp has the ‘best contacts’ when it comes to sealing a transfer for the 19-year-old.

Borussia Dortmund want at least €140 million for Sancho, outlining his vast potential as a player.

The forward is being tracked by a number of huge clubs, with Manchester United considered strong competition to Liverpool.

Sancho is expected to leave Dortmund at the end of the season, with a return to England on the cards.

While some transfer stories often fail to convince, the Reds do seem to have genuine interest in Sancho.

One of the most exciting young players in the world, signing the former Manchester City youngster would be a big statement of intent.

There is a feeling that one of Liverpool’s front-three would have to move on for a deal to occur, however, in order for Sancho to come straight in as a key man.

There are no concrete reports suggesting that will happen, so the situation remains unclear. 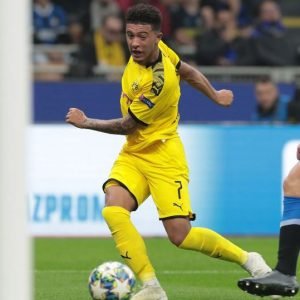 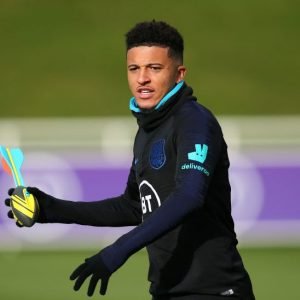