Jurgen Klopp has admitted that Liverpool may have made a move for Zlatan Ibrahimovic, had he not joined Manchester United.

The Swede has enjoyed a stellar career, winning endless league titles across Europe and outlining his reputation as one of the best strikers of his generation.

There have rarely been stories in the past linking Ibrahimovic with a switch to Liverpool, but Klopp admits it could have potentially happened.

In an interview with Sportbladet, via Tribal Football, the Reds manager says joining United put paid to that, also joking that the 38-year-old may not have enjoyed the intensity on show at Anfield:

If he had not played for Manchester United before, then we might have considered him.

No, but I’m not even sure he wanted to play here. We’re a pretty intense team haha. With that said, I couldn’t have had more respect for Zlatan.

I love his whole career, love his efforts, love his confidence. While it may not always be right, it is entertaining anyway.

He’s a fantastic character and I really hope he doesn’t stop playing football. The world will miss him too much.

Ibrahimovic has been a great player, but the thought of him playing for Liverpool late in his career is hard to imagine.

Admittedly, he is a hugely dedicated player, but it his tough to envisage how he would thrive in Klopp’s style of play.

It would certainly have been worth the admission fee if he had become a Red, though.

Would Ibrahimovic have been a good signing for Liverpool? 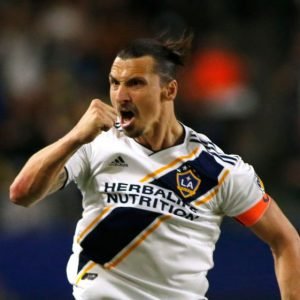 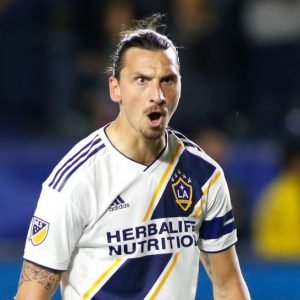