Andy Robertson has been included at left-back in Goal‘s Ultimate 11, as his incredible rise continues.

The 25-year-old has enjoyed a stunning two-and-a-bit years at Liverpool, having arrived from Hull City for £10 million.

Although initially seen as a relatively low-key signing, Robertson has matured into a world-class footballer – one who is unrivalled in his position currently.

That is highlighted by his inclusion in Goal’s team, which is powered by FIFA 20.

This is something that would have felt unfathomable a few years ago, when Robertson’s arrival was greeted with a fairly lukewarm reception.

He has been a magnificent signing, however, improving so much as a player under Jurgen Klopp.

Now one of the first names on the team-sheet, Klopp wouldn’t swap him for anyone.

Robertson is currently nursing an ankle injury, putting his participation away to Crystal Palace in doubt. 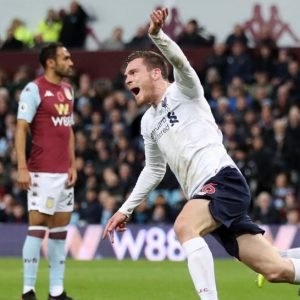 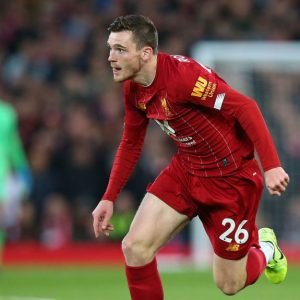