According to The Mirror, PSG are interested in a deal for Lallana as they look to replace Edinson Cavani – who has signed for MLS side L.A Galaxy.

The report claims that Liverpool could use the money from selling Lallana to sign Ryan Fraser from Bournemouth. 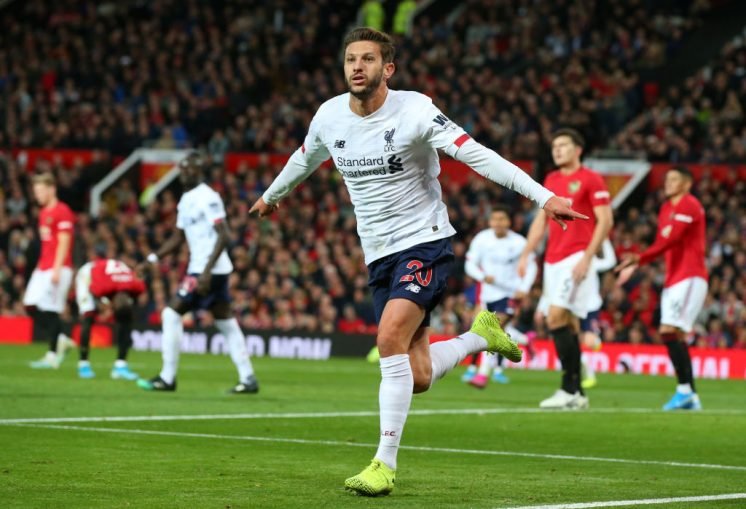 There is no doubting that Lallana is past his prime and only a bit-part player for Liverpool these days, which makes him a somewhat expendable member of the first-team squad. If Liverpool were able to replace him with Fraser in January, it would be good business from Jurgen Klopp.

Fraser is six years younger than Lallana and would offer a different dimension off the bench for Liverpool. Lallana is like a number of Liverpool’s other options in that he likes to drop deep for the ball and play intricate passes, but Fraser is a different beast altogether. The Scottish international is direct and likes to drive at defenders to create chances, which gives Klopp another option to call upon if he needs to change a game.

It will be interesting to see how much Liverpool are willing to sell Lallana for if PSG do come in with a January offer, especially considering that his current contract expires at the end of the campaign. However, Liverpool do have an option to extend it for a further year if they decide to. 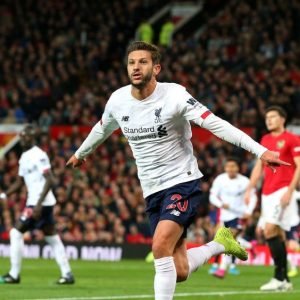 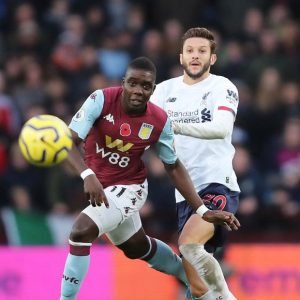