Jurgen Klopp has been nominated for UK Coaching’s Great Coaching Moment of the Year award.

The German continues to work wonders at Liverpool, having inspired them to Champions League glory last season.

The Reds now sit eight points clear at the top of the Premier League, with Klopp on the cusp on true managerial greatness at Anfield.

The 52-year-old’s efforts have been rewarded with another award nomination, this time thanks to Liverpool’s unforgettable 4-0 win over Barcelona last season.

Liverpool’s official website states that “the accolade celebrates moments that distinguished a coach for their focus on a game or result, or their human approach to guiding teams and athletes.”

Also up for the award are Gareth Southgate, John Blackie and Melanie Marshall.

The winner will be announced on Thursday, December 5th.

This has arguably been the best year of Klopp’s managerial career, having finally ended a run of losing in finals.

On top of that, he has worked wonders in the Premier League, inspiring Liverpool to 97 points last season and steering them to the summit this time around.

He is a special manager and anyone associated with the Reds should never take him for granted. 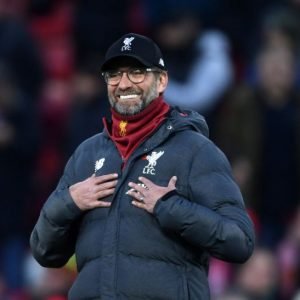 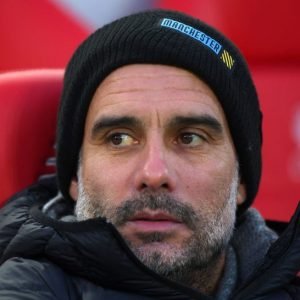