Scotland manager Steve Clarke has warned Liverpool that Andy Robertson could be banned from playing for the Reds next year.

The 25-year-old pulled out of international duty last week because of injury, returning to Merseyside in the process.

He is a doubt for Liverpool’s trip to Crystal Palace on Saturday afternoon, facing a race against time to be fit.

Although Robertson is available to play this weekend, if fit, a similar fitness issue next March could end differently.

According to the Express, Clarke “is reluctantly open to enforcing FIFA’s rule which stops players from being selected for their club for a further five days after the international window if they are deemed to be injured.”

Scotland will likely face a Euro 2020 playoff in March, in which they will be desperate to have all their key men available.

Essentially, this is a threat from Clarke, saying to Liverpool that pulling Robertson out of international duty may not end well for them.

Returning to Melwood early could mean him being unavailable for their next game, at a crucial point in the season.

Robertson has become one of the Reds’ most important players under Jurgen Klopp, providing endless energy up and down the left flank.

The hope is that he can skipper Scotland into Euro 2020, before helping inspire Liverpool to Premier League title glory. 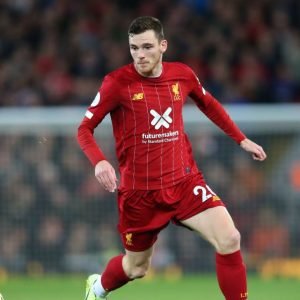 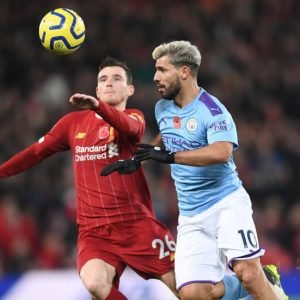