The Morocco international has impressed for the Bundesliga side this season, scoring five goals in 10 Bundesliga appearances.

It is believed that Jurgen Klopp’s close friendship with Schalke manager David Wagner could work in the Reds’ favour.

Harit will be allowed to move for £17 million, should Liverpool decide to make a move for him.

The 22-year-old represented Morocco at the 2018 World Cup, but was then involved in a car crash which killed a pedestrian.

He has overcome the trauma of the incident, which led to a four-month suspended prison sentence.

Harit’s talent is plain to see, with his playmaking abilities so key for Schalke so far this season.

Klopp’s relationship with Wagner is certainly no bad thing, potentially allowing the Liverpool boss to gain an advantage in the race for his signature.

The Reds have plenty of midfield options at the moment, however, so Harit may not be at the forefront of Klopp’s thinking.

Would Harit be a good signing for Liverpool? 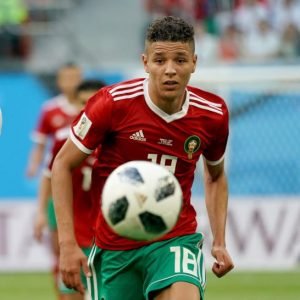 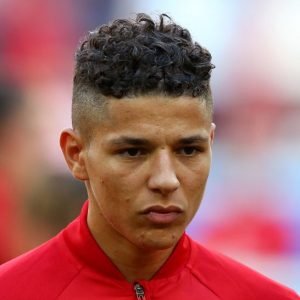