Liverpool’s interest in Ugurcan Cakir is not going away, with the goalkeeper’s agent claiming the Reds are still weighing up a potential move for him.

The 23-year-old has impressed for Trabzonspor this season, leading to a number of top clubs monitoring his progress.

The Reds have been linked with Cakir a number of times in recent months and the rumours are showing on signs of going away.

In quotes provided by Turkish-Football, Cakir’s agent Engin Kirkpinar has talked up interest in his client, also playing down a January move:

Liverpool are one of four English sides keeping close tabs on Ugurcan.

Liverpool are among the sides interested in Cakir and have been monitoring his progress.

Trabzonspor value Cakir as being worth a minimum €20m and will not sell him in January.

An end of season move could however, be on the cards.

Cakir is a talented young ‘keeper, but it does seem strange that Liverpool are continually being linked with him.

The Reds look strong in the goalkeeping department, with Alisson one of the world’s best in his position and Adrian an able deputy.

Caoimhin Kelleher and Kamil Grabara are also exciting young stoppers who could have bright futures at Anfield.

There looks set to be a battle for Cakir’s signature, but whether or not Liverpool’s interest is genuine remain to be seen. 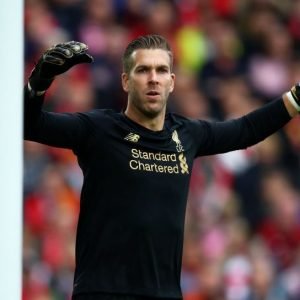 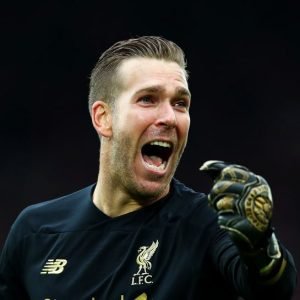