Son Heung-min has been a superb player for Tottenham, often proving to be their star man in recent times.

The South Korean is a superstar in his homeland and many believe he would excel in a Liverpool shirt.

Although no concrete rumours of a bid for the forward have arrived, Reds fans are still allowing themselves to dream.

Son took on Brazil on Tuesday, coming up against Liverpool trio Alisson, Fabinho and Roberto Firmino.

After the final whistle had blown – Brazil won 3-0 – Son was shown exchanging shirts with Fabinho, before sharing a chat with Firmino.

These Reds supporters have been talking up the possibility of #Son2020 happening on Twitter.

Son and Fabinho swapping shirts. It really is #Son2020 pic.twitter.com/ValhL08BOW

Really want him at Liverpool

Firmino just making sure Son got the message… Lol.. See you at anfield soon… Agent Bobby

Son is a great player. I’d love him to join Liverpool.

There is unrest at Spurs at the moment, following the sacking of Mauricio Pochettino.

Son may be considering his future, feeling he has done as much as he can in north London.

Should Liverpool ever manage to sign the 27-year-old, it would be a fantastic piece of business.

Son has everything in his armoury to be a huge success at Anfield, whether it be his work-rate, eye for goal or versatility.

Would Son be a good signing for Liverpool? 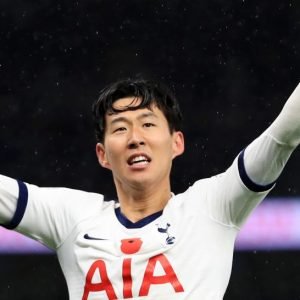 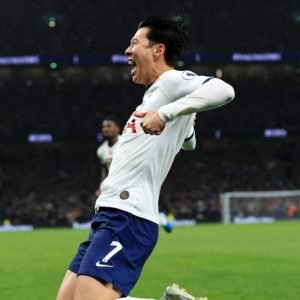