Jurgen Klopp has played down talk of the Premier League title race, saying this is “a completely normal season”.

Liverpool are eight points clear of Leicester City and Chelsea, and perhaps more importantly, nine ahead of Manchester City.

The Reds have dropped just two points in their 12 league games to date, making them favourites to clinch glory next May.

Klopp’s side face a tough match on Saturday afternoon, however, visiting a Crystal Palace outfit who often play well against the bigger teams.

Speaking prior to the game, Klopp refused to go overboard about the title race, saying he is treating it like any normal campaign:

We don’t think about the title race. The biggest challenge for us is constantly facing questions about it,” he said.

After that it is completely normal season. We never made it the season where we have to (win the league).

We play as good as we can, try to get as many points as we can and the challenges are the 26 games we have to play – and the next one is Crystal Palace.

These challenges are big enough so we don’t need any others and we don’t think about anything else.

Klopp is a master at deflecting pressure away from his players, often downplaying the title race.

He knows that not talking about it is more likely to benefit his squad in the long run.

The Liverpool manager will know that his side are in a wonderful position, however, and the aim is to continue being ruthless.

Palace will be a tough proposition on Saturday, but the Reds should still be expecting to return to Merseyside with all three points. 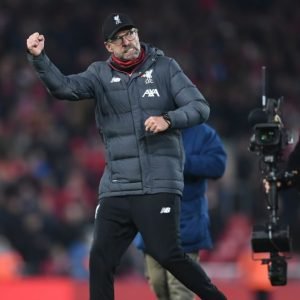 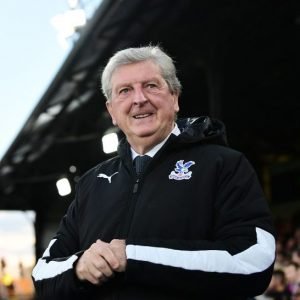