The 22-year-old was involved in two separate bust-ups with Raheem Sterling, one during Liverpool’s 3-1 victory over Manchester City and the other on England duty the following day.

Sterling was subsequently banned for the match against Montenegro, but Gomez was bizarrely booed when he came on, despite being the innocent party.

Speaking ahead of Liverpool’s crucial clash with Crystal Palace on Saturday, Klopp was positive about Gomez’s mental state, saying the issue has been resolved:

Joe’s good, better than good. The people involved were fine pretty quick (after it happened).

Things like this happen in a football environment. There’s nothing to say about it.

Gomez must be relieved to back with Liverpool, hoping to feature at Selhurst Park.

The centre-back dealt with the situation admirably, showing what a mature player he is for his age.

Whether or not a start will come Gomez’s way on Saturday remains to be seen, but it would be typical of Klopp’s man-management skills to show faith in him.

Dejan Lovren looks more likely to be Virgil van Dijk’s centre-back partner, however, in the absence of Joel Matip. 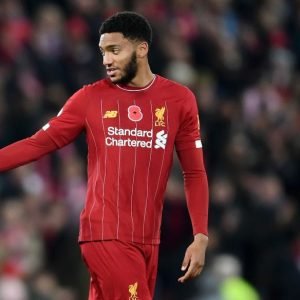 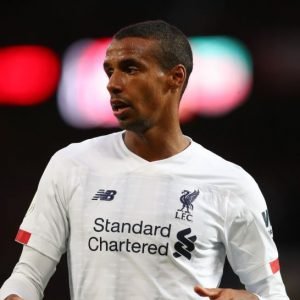