Jurgen Klopp says his favourite game of the season so far was Liverpool’s penalty shootout win over Arsenal.

The Reds got the better of the Gunners in the fourth round of the Carabao Cup last month, on an unforgettable night at Anfield.

The two sides played out a stunning 5-5 draw, before penalties decided the victory.

It was Liverpool who prevailed, with youngster Curtis Jones stroking home the winning spot-kick.

Speaking to The Athletic‘s James Pearce, Klopp admits it is the match that he has enjoyed most in 2019/20 to date:

You know the best game of the season so far for me to enjoy? It was Arsenal in the Carabao Cup.

The boys made it a special night and I loved it. The atmosphere was brilliant and buzzing. We’ve had a lot of good moments at Anfield.

In many ways, Klopp’s enjoyment comes from the fact that he doesn’t seem to take the Carabao Cup too seriously.

The German was a grinning presence throughout the evening, almost not believing what he was seeing at times, and not appearing too fussed about the result.

The reality is that Klopp is unlikely to be devastated if Liverpool go out of the competition, with more important commitments to focus on.

That’s not to say he doesn’t want to win the Carabao Cup, however, and after last season’s Champions League success, adding to the trophy cabinet is important. 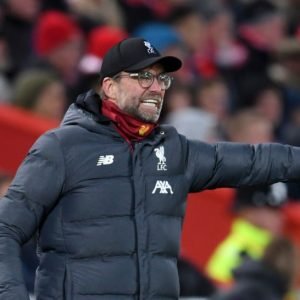 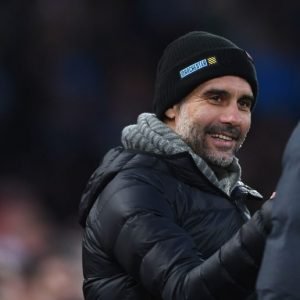