Liverpool are “keen” on offering Fabinho a new deal, according to the Telegraph.

The Brazilian has arguably outperformed any other Reds player so far this season, excelling at the heart of the midfield.

Fabinho has been a revelation since joining from Monaco in the summer of 2018, with many believing he is the best in the world in his position.

Such is the 26-year-old’s vast influence, Liverpool already want to tie him down to a new deal at Anfield.

The thought of losing Fabinho is a devastating one for anyone of a Reds persuasion, considering what a colossal figure he has become.

Liverpool have lacked a world-class defensive midfielder since Javier Mascherano, but that has now changed.

In fact, Fabinho is threatening to become even more important than the Argentine, which is a huge compliment.

Jurgen Klopp will need another all-conquering performance from him on Saturday afternoon, when Liverpool face a testing trip to Crystal Palace.

Is Fabinho the best midfielder in the world? 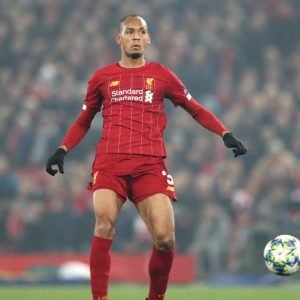 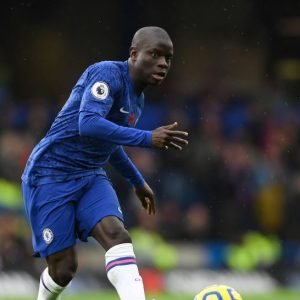