Liverpool are “open” to the idea of loaning out Rhian Brewster in January, according to Football Insider.

The 19-year-old was tipped to play a prominent role for the Reds this season, having shone in pre-season.

It is still clear that Brewster is finding his feet after a long absence with knee and ankle problems, though.

The striker is yet to score for the first team, but did fire home a penalty in the shootout win over Arsenal in the Carabao Cup fourth round.

Jurgen Klopp is believed to be willing to listen to temporary offers for Brewster, with a lack of football set to come his way between now and the end of the season.

This is a decision that makes sense, considering Brewster’s lack of minutes at senior level.

If he was featuring regularly from the substitutes’ bench it would be a different story, but that isn’t the case.

A spell away from Liverpool could benefit the youngster, allow him to play every week and mature as a player.

He has a very bright future in the game, but patience is going to be required with him.

Should Brewster go out on loan in January? 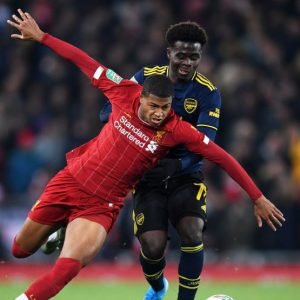 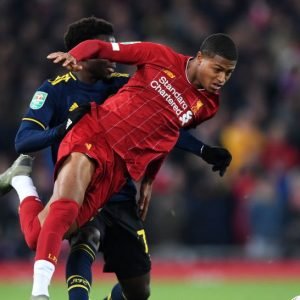