Dejan Lovren admits he came close to leaving Liverpool in the summer, but Jurgen Klopp persuaded him not to.

The Croatian has been a divisive figure throughout his five years at Anfield, with good runs of form often ruined by moments of ineptitude.

With Virgil van Dijk, Joel Matip and Joe Gomez all seemingly ahead of him in the pecking order at the end of last season, Lovren’s future was thrown into doubt.

The 30-year-old was linked with various moves away, with Roma one of those rumoured to have shown interest.

Speaking to Sky Sports News, Lovren admits he contemplated leaving, only for Klopp to work his magic:

It’s a big place to leave after everything I went through here. There have been more positive days than the bad, especially after the Champions League final and the win was a big relief for me because I wanted to win something with this club, having been here for so many years.

I would ask myself if we didn’t win, should I stay or not and there was some interest with some other clubs but I had a good conversation with the manager.

After that, the decision was easy so I stayed and I think we are on the right path to do something big this season again.

Lovren isn’t good enough to be starting regularly for Liverpool, but he remains a handy squad player.

Some are too harsh on the Croatian, endlessly criticising him when he plays badly but choosing to ignore the good performances.

There have been plenty of both for the Reds, which is why he should never be more than a fringe player, such is his level of inconsistency.

Liverpool are stronger for keeping hold of him than getting rid, though, which could have left them light at the back.

Is Lovren good enough for Liverpool? 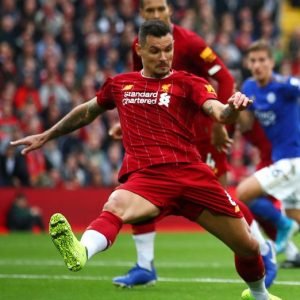 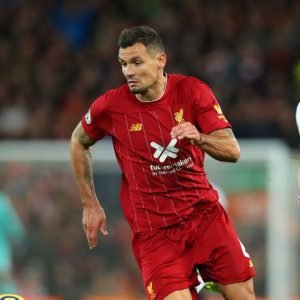