Joel Matip says he hopes to return from a knee injury “as soon as possible”, but couldn’t put a specific time-frame on it.

The Cameroonian hasn’t played for the Reds since the 1-1 draw away to Man United on October 20th.

Prior to his injury, Matip was in the best form of his Liverpool career, performing as well, if not better, than Virgil van Dijk.

The 28-year-old’s return is sure to be a huge boost, but it may still be a little while before he is back.

Speaking to Sky Sports, Matip was relatively coy about his comeback, but is remaining positive:

I don’t want to put a time on it. I’m just taking my time and we’ll see.

Of course it’s hard to get injured but unfortunately that’s the life of a player. I am working hard at the moment to get back.

I’m always trying to do my best, sometimes it works and sometimes it doesn’t. Hopefully I’m back as soon as possible.

Matip was magnificent before getting injured, having enjoyed a memorable 2019.

This time last year, he looked surplus to requirements, but he roared back with an imperious run of form.

In fact, Matip was arguably Liverpool’s best player in the Champions League final win over Tottenham back in June.

His return will be greeted with joy, with Joe Gomez having a patchy spell for the Reds and Dejan Lovren remaining a divisive figure at the back.

Is Matip the strongest partner for Van Dijk? 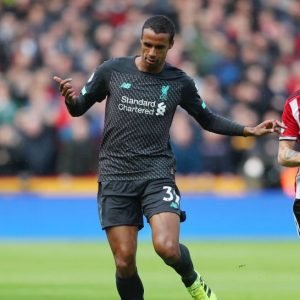 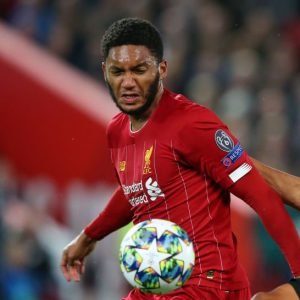