Mohamed Salah could miss the start of next season, acting as a potential blow to Liverpool.

The Liverpool Echo report that the 27-year-old could represent Egypt at the 2020 Olympics.

Although the squads present are generally Under-23s, each country is allowed three overage players.

There is a chance that Salah could be one of those, given his worldwide profile and opportunity to win an Olympic medal.

Head coach of Egypt’s U23s, Shawky Gharib, has said that it is still too early know, but Liverpool will be concerned.

There is a fear that the lure of joining someone like Barcelona or Real Madrid could be too much to turn down, especially as he turns 28 next year.

The hope is that Salah stays put and sees out of the peak years of his career at Liverpool, also being available for the beginning of the 2020/21 campaign. 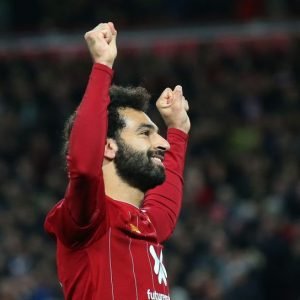 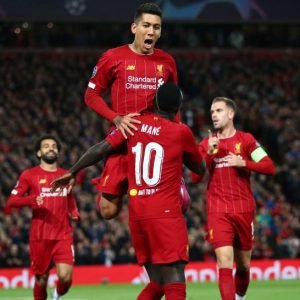