Aymeric Laporte has handed Manchester City a positive injury update, saying he expects to be back in action by February.

The Frenchman has been a huge loss for the Premier League champions this season, having picked up a serious knee injury against Brighton back in August.

There were fears from City that Laporte could miss the majority of the campaign, but he is hopeful about featuring earlier than expected, helping his team chase down Liverpool.

Speaking to The National, the 25-year-old says he hopes to be back within two months:

[My recovery] is going very well.

Still I need time but I hope as soon as possible I can come back and play with my teammates.

I can’t say when exactly but more or less one month-and-a-half to two months.

This is a massive boost for City, who have looked far more susceptible at the back since Laporte’s injury.

He is second only to Virgil van Dijk when it comes to discussing the Premier League’s best centre-backs – there aren’t many better in the world in his position.

Laporte played a major role in City’s title win last season, whether it be his class on the ball or, most importantly, his defensive qualities. 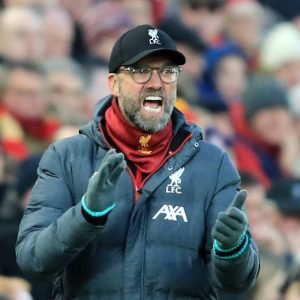 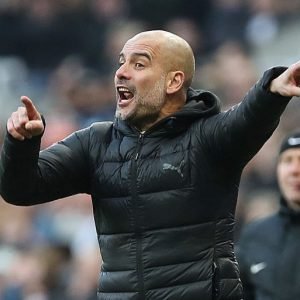