Liverpool are the club closest to signing want-away winger Jadon Sancho in January, according to reports.

The 19-year old Borussia Dortmund star is a man in high demand across the continent, with the England international’s meteoric rise causing a number of elite clubs to have had their heads turned.

Manchester United and Real Madrid are two clubs who have heavily linked with the former Manchester City youngster, although it is Liverpool who are closest to signing the forward if reports are to be believed. 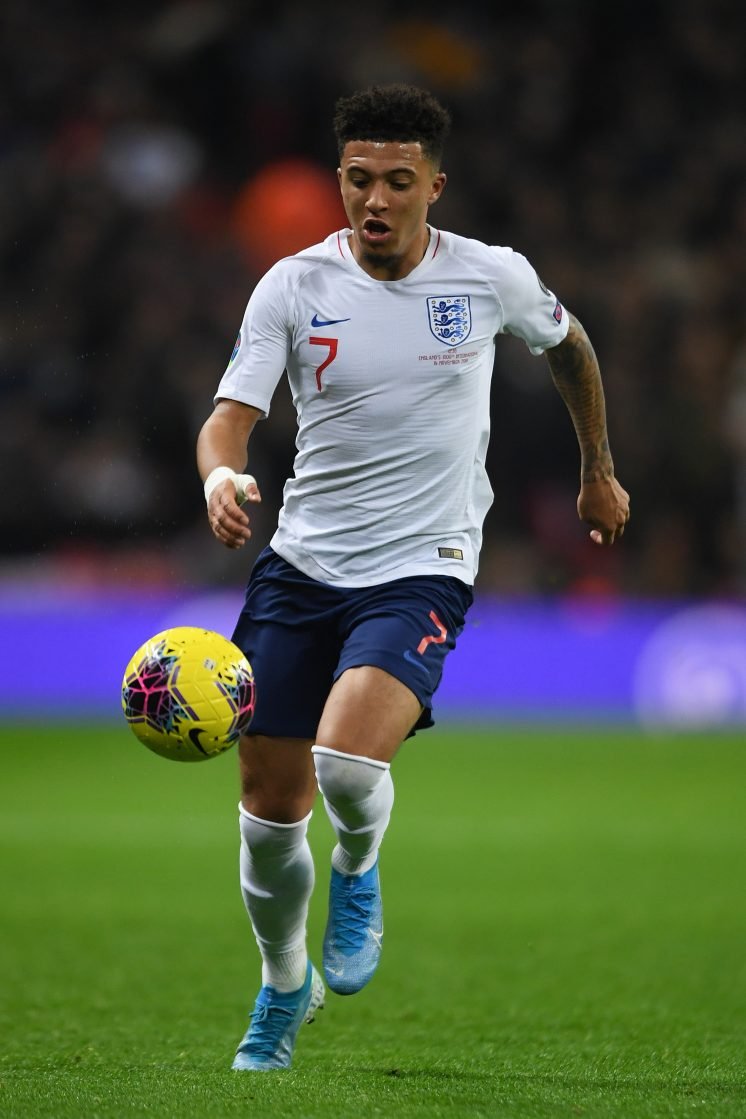 Ex-Norway international and pundit Jan Aage Fjortoft has claimed on Twitter that, via a reliable source, Klopp’s side have moved to the front of the queue.

Sancho has no release clause in his contract with the Bundesliga side, and after selling Ousmane Dembele to Barcelona for around £90million in 2017, Dortmund are likely to want around £130million for Sancho.

The winger is reportedly keen on leaving Signal Iduna Park in January, and Liverpool could be his way out.

Sancho would be an excellent acquisition for Liverpool, and if they have the opportunity to beat the rest of the interest clubs to the punch, they should take that opportunity.

Sancho has shown so much potential and ability in such a short career so far that the Reds would likely have a player much more valuable in just a few short years of Premier League action, not to mention what he could contribute on the field.

At £130million, Sancho is extremely expensive, but with as the defending Champions League winners and with the Premier League title an extremely possible accomplishment this season, the Reds need to continue strengthening to increase their stranglehold of dominance.

Would you be happy to see Liverpool sign Jadon Sancho? 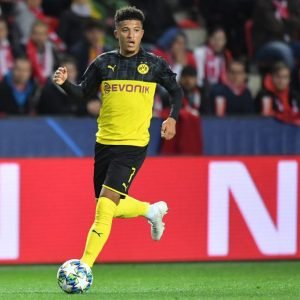 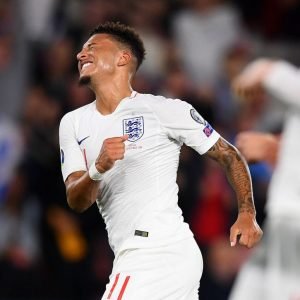