The 21-year-old has already become a key man for his boyhood club, with many regarding him as the world’s best right-back currently.

His technical ability and final ball are both world class, as he showed at Anfield over the weekend.

A remarkable statistic regarding Alexander-Arnold has emerged, with the defender now only 37 assists behind Manchester United legend Paul Scholes.

That means he needs 38 more in the next 430 matches to beat the former midfielder, outlining his brilliance,

We really comparing the best right back in history to this fraud?

Absolutely love how united fans are fuming over this! Liverpool living in their head rent free 😂

Scholes is a fraud

But has he ever hit a tree with a ball

Paul scholes was so overrated

Admittedly, statistics aren’t everything in football, but these are quite staggering figures.

For Alexander-Arnold to already be closing in on Scholes speak volumes, both in terms of the Liverpool star’s ability and the ex-United man potentially being overrated.

The Reds have a very special talent in their ranks.

Is Alexander-Arnold the best right-back in the world? 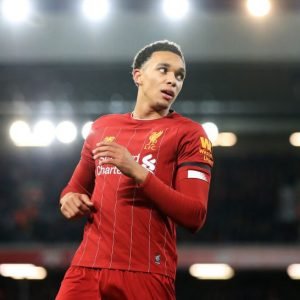 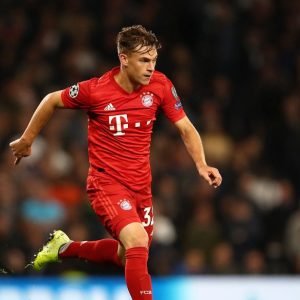