Liverpool reportedly had scouts in Turkey on Sunday to watch Ugurcan Cakir during Trabzonspor’s 1-1 draw with Galatasaray.

According to Turkish newspaper Star, as cited on the Mirror, the Reds are stepping up their interest in the player as they watch him in action.

The report adds that Liverpool were joined by Juventus and two other unnamed European outfits, all to see Cakir in action.

He would’ve come away from the game with a clean sheet but former Inter star Yuto Nagatomo scored late on to level the game.

It looks like Liverpool are serious about their interest in Cakir, with Jurgen Klopp clearly keen to strengthen his goalkeeping options.

Adrian has done reasonably well when called upon this season as Alisson’s back-up, but as the Spaniard showed against Brighton on Saturday – he can have his moments of madness too.

He gave supporters a scare not long after coming on when he nearly spilt the ball into his own net and hand Brighton an equaliser.

When you have a goalkeeper of Alisson’s quality as your number one, finding a back-up can be difficult – so Klopp will have to play a key role in convincing Cakir to join even if game time will be limited.

Would Cakir be a good signing for Liverpool? 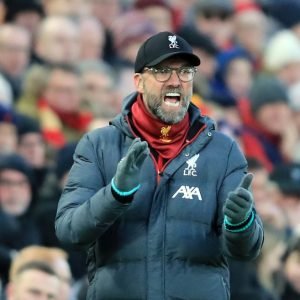 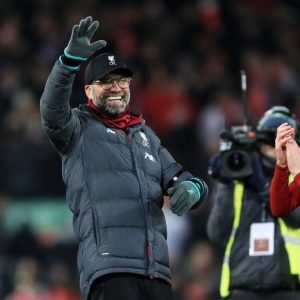