Everton have been dealt a double blow ahead of the Merseyside derby on Wednesday with Fabian Delph and Seamus Coleman both being ruled out.

The Times journalist Paul Joyce reports that neither Coleman or Delph are fit for the match, meaning that they will be watching on from the stands just as they were for the defeat to Leicester.

Delph and Coleman have both had plenty of injury problems this season, meaning that neither of them have been consistent starters for the Toffees. 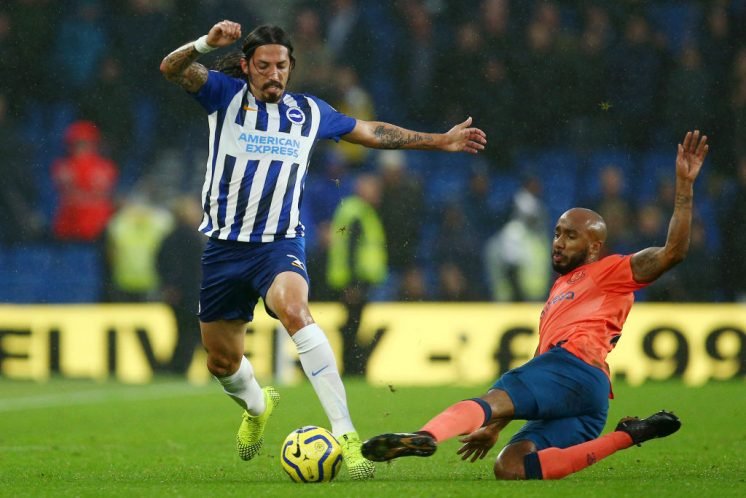 Whilst Liverpool would still be the heavy favourites regardless of Everton’s injury problems, it still comes as a boost for Jurgen Klopp’s side. Delph adds some steel and consistency to Everton’s midfield, which they lack with Tom Davies and Morgan Schneiderlin. He has the quality to win the ball back and keep possession for his team, which would have come in handy against Liverpool’s incredible attacking unit.

Delph is an England international and won two Premier League titles with Manchester City, so there is no doubting his pedigree. With Fabinho out as well, he could have caused some problems for the Reds. Instead, Everton will be without him and Liverpool should dominate the middle of the park.

Would you have taken Delph as a squad option in the summer? 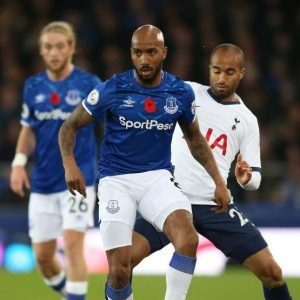 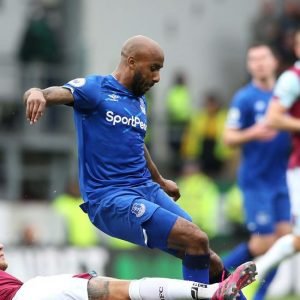