Liverpool manager Jurgen Klopp has revealed that he is not overly happy with drawing Everton in the third round of the FA Cup.

Klopp says that it is not an ideal draw for either side and that he did not celebrate the draw when it was made.

Twitter: On drawing Everton in the FA Cup: “I didn’t run through my living room celebrating! I think for both it’s not exact… https://t.co/aDnXiKPACR (@thisisanfield)

The Reds face Everton on Wednesday in the Premier League but will face them again in a month’s time for the FA Cup as well. 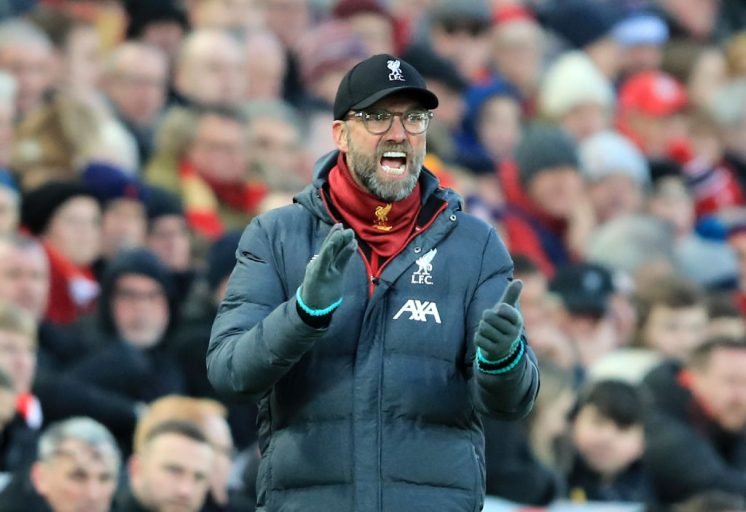 You can understand why Klopp is less than pleased with drawing Everton as it is just another high-intensity game in a long season for the Reds. Everton will be up for it and Liverpool will need to be fully concentrated and put out a decent side to face them, rather than being able to rest more stars had they been drawn against a lower league side at home.

Liverpool will, of course, be the strong favourites for the match – though – and have a great chance of progressing through to the next round of the cup. Klopp will be hoping for a comfortable match with no injury worries to contend with, given the recent spate of knocks spreading throughout the squad.

Are you happy with the draw? 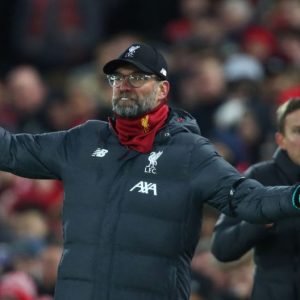 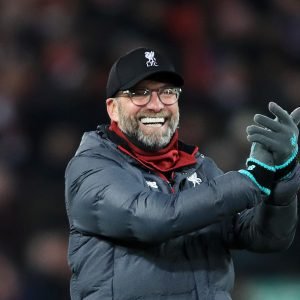