Leeds United sent a scout to watch Exeter City youngster Ben Chrisene on Monday, who has been linked with Chelsea, Liverpool and Aston Villa.

The Championship side went to watch England’s under16’s draw with Russia, with Chrisene starting out wide.

Twitter: #lufc scout saw Eng U16 0-0 Russia U16 on Mon…Ben Chrisene is the Exeter City kid who has been linked to #lfc… https://t.co/qpAK86pzru (@scoutsattending)

Liverpool have been linked with the 15-year-old forward, as they constantly look to add to their academy set-up with fresh talent. 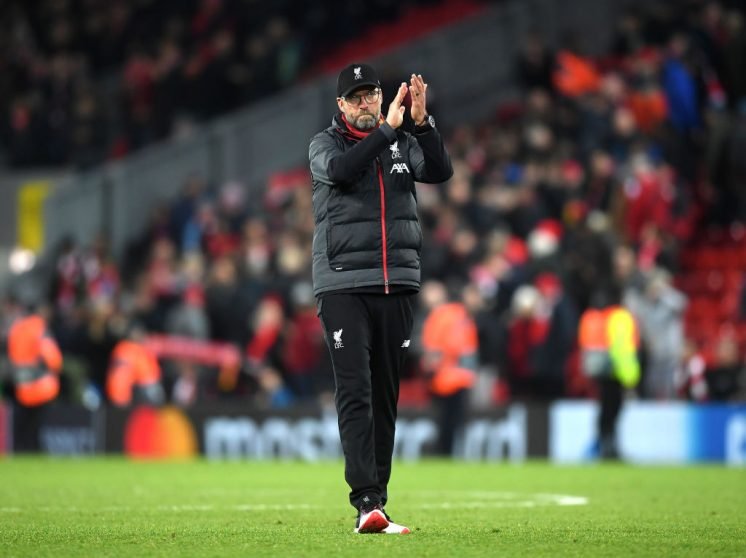 It is always great to see the club thinking about the future and always trying to plan ahead with their signings. It is not just about making the huge marquee signings for the first-team, but sometimes about picking up talented young players who can progress through into the first-team later in their career – like Harvey Elliot for example.

If Liverpool can bring him to the club from Exeter they could slot him into their under-18 side, with the hope of him progressing through the ranks and into Jurgen Klopp’s side in the future. However, it does appear as though they will face stiff competition for his signature in the form of Leeds and Chelsea, which means that the Reds have a fight on their hands to land him. 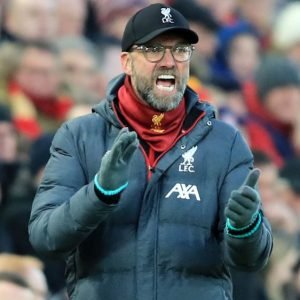 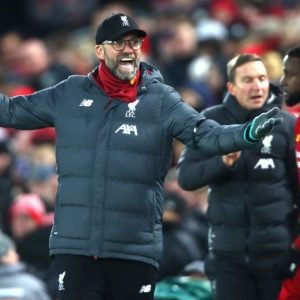