Jurgen Klopp has failed to rule out the possibility of Liverpool signing players in the January transfer window.

The German has been relatively quiet in the winter window in the past, often waiting until the summer to do business.

There have been claims that Liverpool are now the front-runners to sign Jadon Sancho from Borussia Dortmund, however, with a January exit mooted.

Speaking at Melwood ahead of the Reds’ Merseyside derby clash with Everton on Wednesday night, Klopp hinted that new faces could potentially arrive next month:

With us, we do not speak about it.

We are ready if we can do something that will help us, if not then not. We will see.

Some Liverpool supporters are in favour of the idea of strengthening in January, with the desperation to seal Premier League glory plain to see.

Klopp has always been reluctant to add to his squad for the sake of it, but he may feel a signing or two could freshen things up during the second half of the season.

Liverpool have a relentless December ahead of them and they have struggled for form in January in recent years.

It will be interesting to see if anything develops in the transfer market. 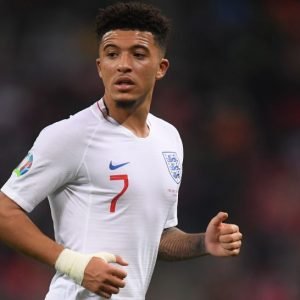 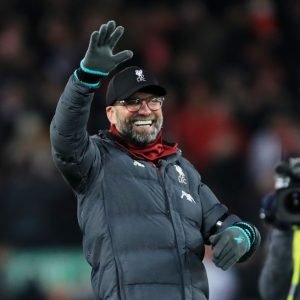