Kylian Mbappe remains the ideal transfer target for many Liverpool fans, with many dreaming of #Mbappe2020.

The Paris Saint-Germain superstar is one of the most exciting players in the world and the Reds have been loosely linked with his signature.

The Frenchman’s colossal transfer fee and huge wages are likely to act as a major stumbling block, but Liverpool are arguably Europe’s most attractive club at the moment.

Mbappe was sat alongside Virgil van Dijk at the Ballon d’Or ceremony on Monday night, leading to speculation surrounding a move for the striker.

One fan joked that Van Dijk had told the France international to meet Jurgen Klopp in Blackpool, as he reportedly did in 2017, prior to an original move to Anfield collapsing.

These Liverpool supporters talked up the idea of Mbappe becoming a Red on Twitter:

If Mbappe does make the move to Liverpool, it would be one of the most exciting transfers in the club’s history.

The 20-year-old has the ability to the best player of his generation, taking on the mantle from Lionel Messi and Cristiano Ronaldo.

It seem highly unlikely that a deal would ever be agreed, but nothing is impossible at Anfield these days. 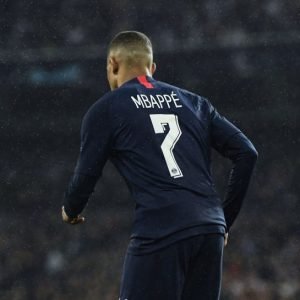 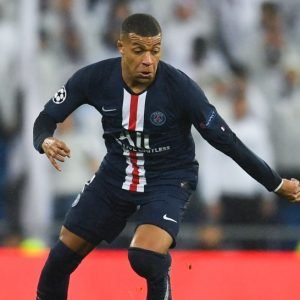