The Reds have made a remarkable start to the Premier League season, winning 13 and drawing one of their 14 matches to date.

Jurgen Klopp’s men have an eight-point lead at the top of the table, with their ability to score late on shining through in numerous games.

Speaking to the Telegraph, Oxlade-Chamberlain lauded the belief within the squad, singling out the aforementioned quartet for praise:

The good thing at the minute with this group when we’re having off-days we’re still coming away with good results because we’re sticking to our basics and principles well.

When things aren’t going well we still have a clear picture of the ideas, the way that we’re going to win the game.

Whether it’s worked for 80 minutes or 85 minutes doesn’t seem to really matter for us. We just keep going and I think that’s how we’ve won a few games.

That sort of winning culture spreads throughout the team. The manager, he insists that the leaders in our team – Jordan, Milly, Adam, Virgil – they’re all boys who demand the most of themselves first and foremost and then the rest of us.

The winning mentality that Klopp has created at Liverpool is arguably the greatest seen at Anfield since the glory days of the 1970s and 1980s.

It is a huge reason for their lead in the title race and the leaders within the group are playing a big role.

Should Oxlade-Chamberlain be in Liverpool's best XI? 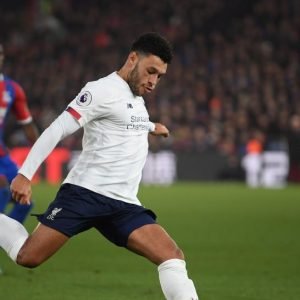 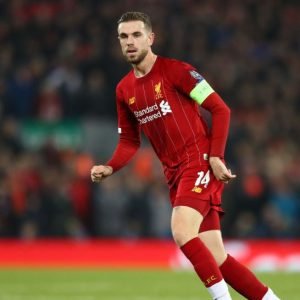