Piers Morgan is known for being someone who likes to create a storm, often in order to boost his own profile.

The presenter isn’t often successful in that respect, however, and Virgil van Dijk is the latest person to be involved in a spat with him.

The Dutchman missed out on Ballon d’Or glory to Lionel Messi on Monday evening, but his second-place finish was still commendable.

Van Dijk joked earlier in the night that Cristiano Ronaldo wasn’t a rival for the award, with the Portuguese legend eventually finishing third.

Morgan became bizarrely offended by the Liverpool star’s comments – he loves Ronaldo now that he’s interviewed him! – criticising him on Twitter.

Van Dijk produced a measured response, however, shutting down Morgan and speaking of his respect for Ronaldo:

Hi Piers, If you don’t jump on the social media bandwagon and would listen to the whole interview then you would know I made a joke, and only got respect for those 2 😀

This sums up the class that Van Dijk carries himself with, not getting into a slanging match and essentially being the bigger man.

All Morgan wanted was to get into a war of words, hoping that his fake anger at the situation would make endless headlines.

Van Dijk is too clever to fall for that nonsense. 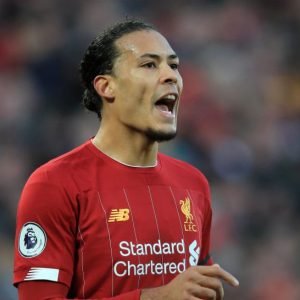 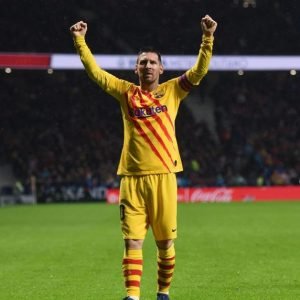