Kyle Walker admits Liverpool’s eight-point lead at the top of the Premier League is fully justified.

Walker’s Manchester City side could only draw 2-2 at Newcastle United on Saturday lunchtime, prior to the Reds’ 2-1 win over Brighton at Anfield.

It means Liverpool are 11 points ahead of City, with Pep Guardiola’s side stuttering so far this season.

Speaking to the Mirror, Walker admits there is a feeling that the champions have been found out a little, also heaping praise on the Reds:

The opposition are probably working us out a bit.

Or the opposition are getting better. We are still the same squad. We have changed very little. We are still adapting a ­professional mentality around the place. We have to take our hats off to Liverpool.

They have been fantastic and credit where it is due. They ­deserve to be top, but it is not over until it is over.

We have the ability in the dressing room to go and catch anyone on our day. We have to take it game by game and keep chalking them off, getting three points, and moving on to the next one.

City are clearly not the force they have been over the past two seasons, with Guardiola’s men looking weaker defensively, in particular.

It would be ridiculous to write them off this early in the season, however, particularly given their ability to rattle off relentless winning runs during a campaign.

City won’t be going down without a fight and Liverpool must prepare for a response, starting at Burnley on Tuesday. 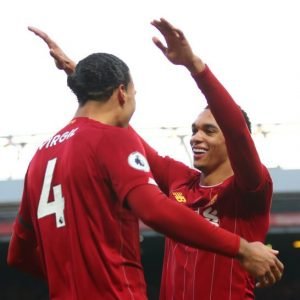 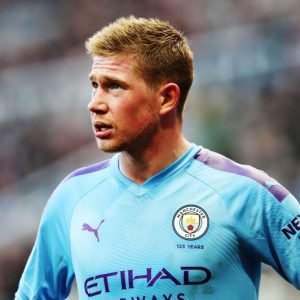