Jadon Sancho’s preference is to join Liverpool over Manchester United, according to ESPN’s Mark Ogden, via the Express.

The 19-year-old is pushing to leave Borussia Dortmund, with a January exit even seen as a possibility.

Liverpool’s interest is thought to be genuine, with Sancho seen as someone who could become a superstar at Anfield.

United are also considered an alternative, however, as are Manchester City and Arsenal, in what is likely to be a scrap for the winger’s signature.

Sancho prefers the idea of playing for Liverpool, though, with Oden confirming as much on ESPN FC:

Man United are keen but obviously I think Liverpool would be a more favourable option for him than United at the moment.

Sancho is one of the brightest English talents to emerge in years, so it is no surprise to see the country’s top clubs battling to sign him.

Liverpool are surely a more attractive proposition than anyone, given their style of play and lead at the top of the Premier League.

Admittedly, Sancho could be put off by Mohamed Salah, Sadio Mane and Roberto Firmino being first choice, but he would still be a key man.

Given his age, he would be considered a long-term purchase, too, maturing into one of the star men on Merseyside. 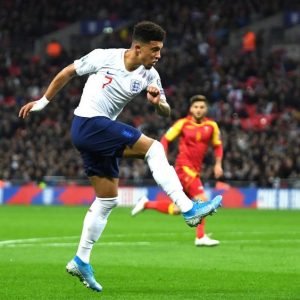 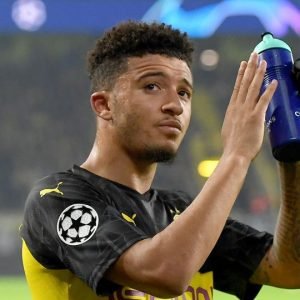