Xherdan Shaqiri could move to Galatasaray in the January transfer window, with the Turkish giants confident of getting their man.

That’s according to Fanatik, via Sport Witness, who claim they will hold talks with the winger as early as next week.

Shaqiri is believed to be open to the idea of leaving Liverpool, despite a star showing against Everton on Wednesday night.

The Swiss was superb in the Reds’ 5-2 win at Anfield, scoring his side’s second goal and producing some lovely pieces of skill.

Shaqiri would likely only move on loan in January, with an option for Galatasaray to buy next summer.

Had this rumour emerged before the Everton game, many Liverpool supporters may not have been unhappy to hear it.

Shaqiri showed what a good player he is in the Merseyside derby, however, outlining the quality he can continue to bring as a squad player.

With a lack of football clearly a potential issue though, it is understandable why the 28-year-old may be weighing up a move.

On Wednesday’s evidence, Jurgen Klopp should keep hold of him until the end of the season, at least. 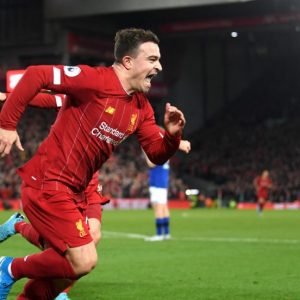 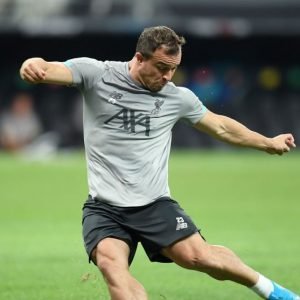