The Blues were thumped 5-2 by Liverpool at Anfield, on a night when Jurgen Klopp’s side blew their rivals away.

The result ultimately cost Silva his job, with the Portuguese under huge pressure for a number of weeks.

This isn’t the first time Liverpool winning has led to a rival being relieved of his duties, though, especially when Xherdan Shaqiri gets on the scoresheet.

Jose Mourinho was also sacked after Manchester United lost 3-1 at Anfield last December, when the Swiss bagged a brace.

These Liverpool supporters have been reacting to this recurring pattern, showing their love for Shaqiri.

You love to see it 👋 pic.twitter.com/oCTthWV7gg

When these two score ahaha pic.twitter.com/UohRvPY2o9

In truth, it is never particularly nice to see someone lose their job – they are giving their all in the role, at the end of the day.

Given the tribalism that exists between Liverpool fans and the likes of Everton and United supporters, however, it is tough not to gloat a little.

Shaqiri’s impact was huge in both matches and he now looks a really strong option again.

He will hope to retain his place at Bournemouth on Saturday afternoon.

Do you want Moyes back as Everton manager?

Yes, they will go nowhere 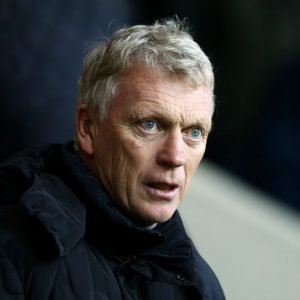 No, he will improve them 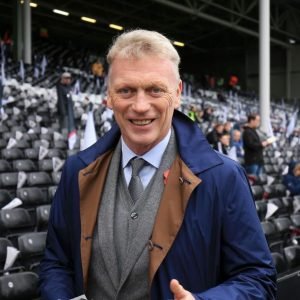