Manchester United have stepped up their interest in rumoured Liverpool transfer target Dejan Kulusevski, speaking to the player’s agent.

That’s according to Italian football journalist Nicolo Schira, via the Mirror, who claims Inter Milan have also met with his representatives.

A £21 million bid from United has already been rejected, with Kulusevski’s club Atalanta demanding £30 million.

The 19-year-old is currently on loan at Parma, where he has caught the eye with his performances, scoring three goals and registering five assists this season.

Liverpool have only been loosely linked with Kulusevski’s signature, so it remains to be seen how genuine their interest is.

The Reds find themselves in a new-found position where they are a more attractive proposition than United.

For so many years, Old Trafford was the place to go, but now Liverpool are top of the Premier League and the reigning European champions.

If the Reds really want Kulusevski, there is a feeling that they could get him ahead of their bitter rivals.

Arsenal are also seen as a possible future destination for the highly-rated midfielder, but again, they are not close to Liverpool’s level at the moment.

Would Kulusevski be a good signing for Liverpool? 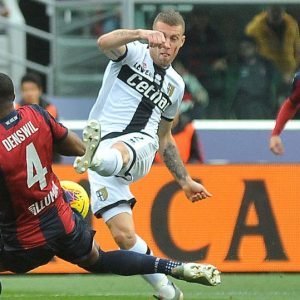 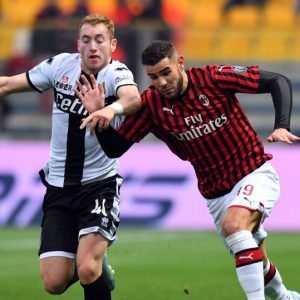